How to defeat ALPR

Most car owners will smile when they hear the license plate recognition, because this product has brought them too much convenience, allowing car owners to get rid of traffic jams and save a lot of time. 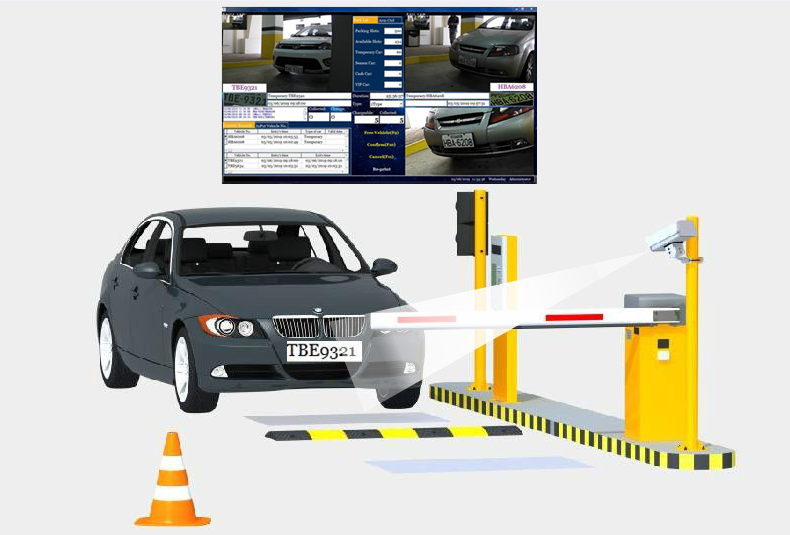 If you don't believe that you can't escape the toll, then let's take a few examples to show you why.

Example one, follow the car in front of the smart barrier

A family usually has a car, and some richer families may have two or more cars, but the fees of parking space is expensive,so the owner does not want to buy so many parking spaces for each car. Maybe the car owner will think of sharing a parking space to reduce expenses, then how should he escape the license plate recognition system? In fact, this is not feasible, even if you escape by any method, it is useless. There is a special person to manage these devices. If there is something wrong, they will investigate.

I hope that the owners can be honest, don't always think about Defeat ALPR.